The American Guild of Organists had their annual convention in Boston this past week, which opened up some unusual musical (and people-watching) opportunities.

On Monday, we saw James David Christie and the Boston Landmarks Orchestra at Symphony Hall. I didn’t care too much for the modern music on the program, but his performance of Guilmant’s Première Symphonie pour Orgue et Orchestre was incredible. I guess that’s the point of the piece, but the organ really can hold its own against a full orchestra.

On Thursday, we saw Peter Krasinski provide a pipe organ accompaniment to the silent film Old Ironsides (1926) at Old South Church. That, too, was an amazing performance–in surround sound, no less.

And on Saturday, we visited the factory of C.B. Fisk, the legendary organ- builder in Gloucester. I like to tour a good shop, but more than anything I love seeing the sort of specialized tooling that evolves to serve a particular craft. In one facility, Fisk builds enormous examples of top-quality wood cabinetry, casts their own metal for pipe-making, crafts consoles with complex controls and linkages, and sculpts elaborate architectural ornamentation. Visitors could walk through a partially-built organ in their warehouse while it was played. Their namesake founder was a physicist who worked with Oppenheimer on the Manhattan Project before taking up this more peaceful vocation. 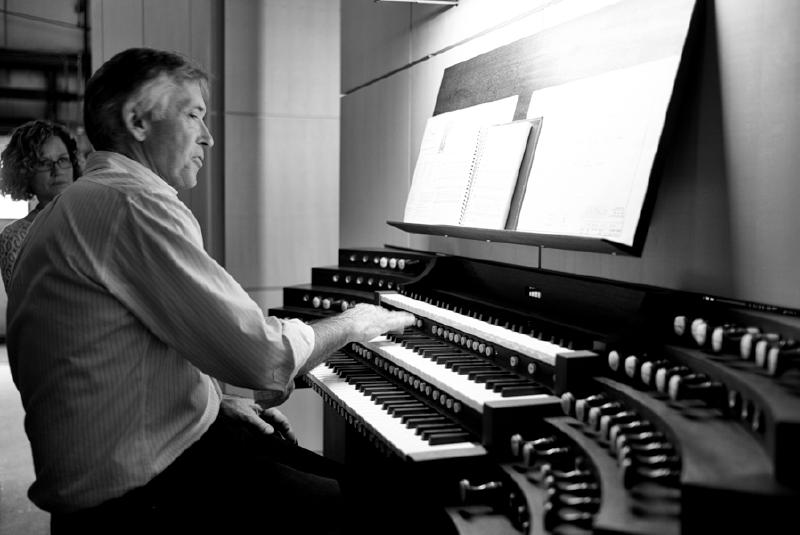 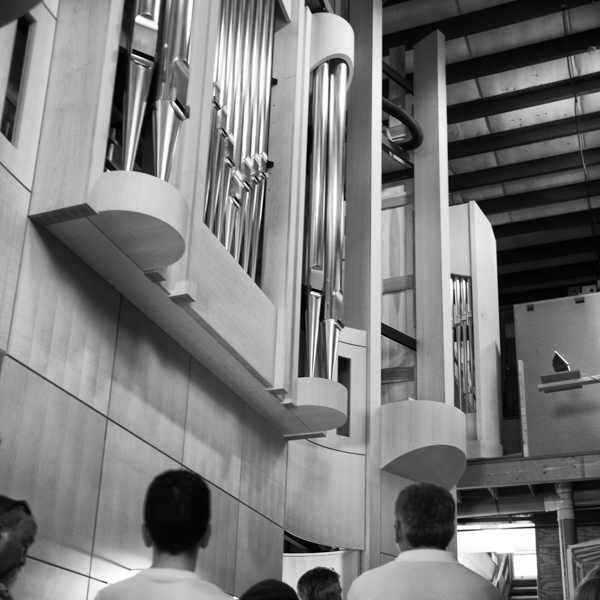 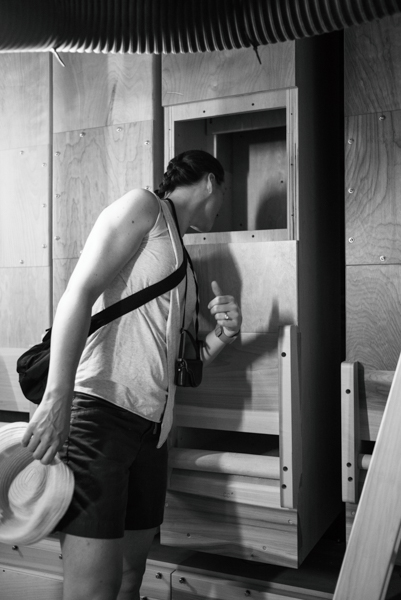 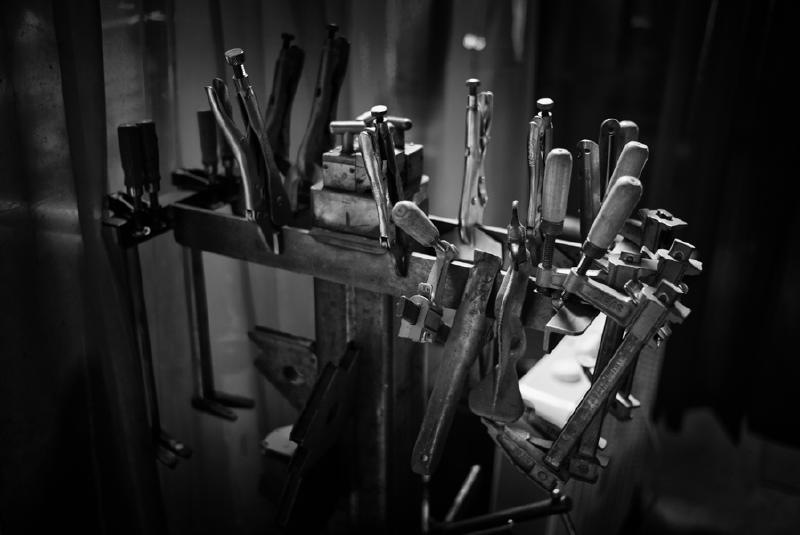