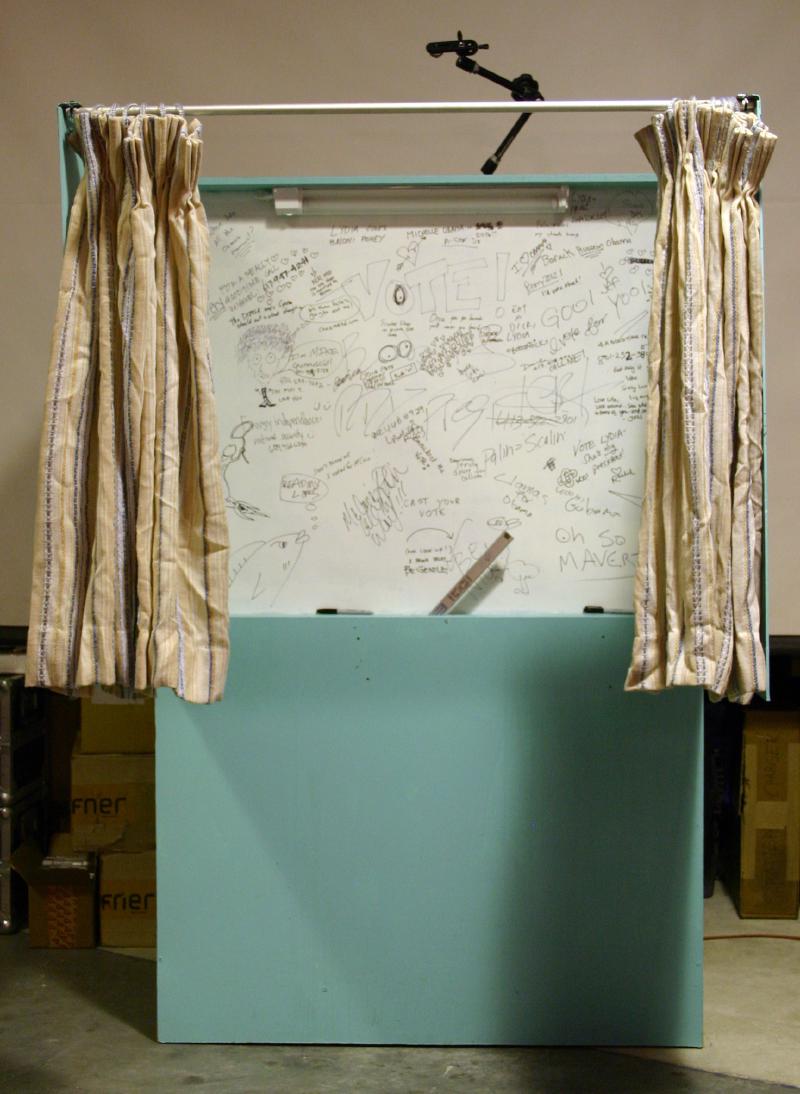 A spirited election season such as this one called for a spirited party. And what better to build for a post-election party than a full-scale voting booth that takes your picture when you vote? 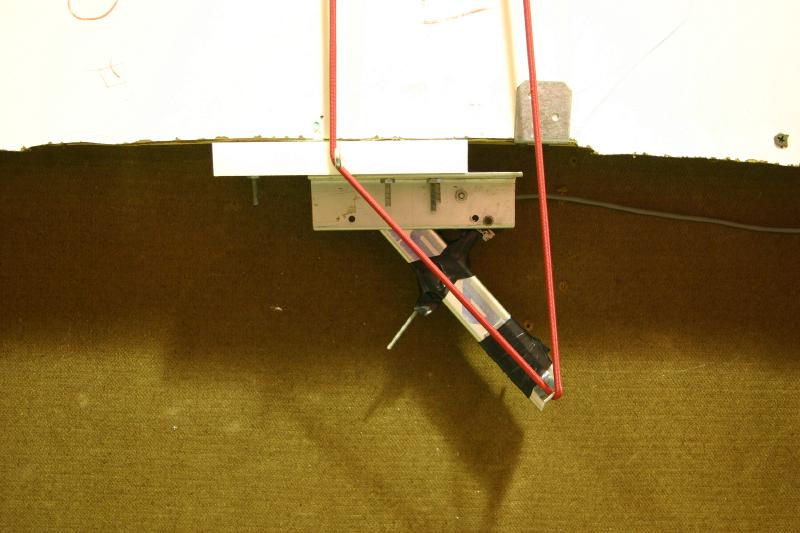 I built this voting booth entirely out of scrap wood. The side pieces of masonite are reinforced with Dexion at the top to withstand emphatic pulling of the curtains. A fluorescent light illuminates the “voting” area (Sharpie markers provided). The voting handle, which looks suspiciously like an old hockey stick, moves smoothly in a machined plastic block. Elastic bands in the back (see picture to the right) give the handle a bistable spring action. A microswitch detects when the voting handle is thrown to the right. The switch input connects to a serial port on a FreeBSD machine, where a custom C program detects the “vote.” Using libgphoto2, the program remotely controls a USB-tethered digital SLR mounted overhead. The picture is taken, immediately transferred back to the computer, and deleted from the memory card. The program drops the image onto a Web site, updating a link so that within seconds, an auto-refreshing Web page displays the latest picture full-screen on a nearby monitor. 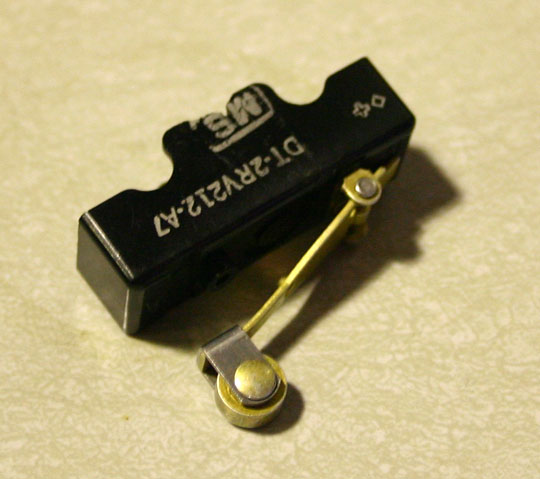 After the early demise of 2006’s earthquake dance floor, I wanted to make this one completely indestructable, so I used the most badass limit switch in my parts bin. Unfortunately there is only so much you can do to withstand the gentle touch of dozens of drunk people confronted with a 12 inch lever. The switch fell apart later in the evening, but amazingly I was able to get it going again with just a couple of bolts and some electrical tape.

But enough with the technical details—on to the evening’s pictures!